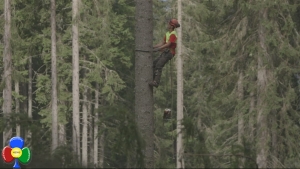 Sight is restored to the blind man, and yet what he sees is something more, a vision. The film too strives to make visible what at first glance appears hidden: the secret life of the tree and the second life of wood.

In a world chock-full of artificial signs, it is truly difficult to be enthralled, yet also comforted, at the sight of a tree. Yet there are people capable of restoring our sight, someone who has been blind as we are, but who began to see once again, who has learned from nature —someone who is a man, but also a tree that walks. And so the tree that walks looks like a young woodsman who wakes at dawn, a luthier who builds musical instruments, a sculptor, an ingenious inventor, a naval engineer, or an elderly partisan.

In the film, these are the characters who give form to wood so that it may become watercraft, sculpture, violin, paper, cross, or memorial. They are wise figures, commentators with a unique view on the world we live in.

Trees that walk is a vision of constant birth and death, a vision that becomes word as well as voice, that of the writer Erri De Luca who gave his written words so they would become a literary skeleton—the film’s cinematographic material, made as it is of characters just as common as they are extraordinary. 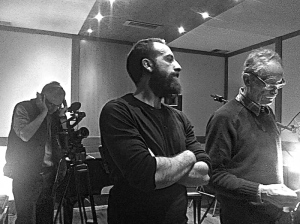 Moving from fantastic visuals of forests and trees to loggers and woodcutters to wood carvers and wood workers and all the way past the lumber industry, Trees That Walk follows the path of wood as it’s cut down, cut up, shaped and turned into lumber for homes, works of art, musical instruments and so much more. The film is incredibly pleasing visually and the music, my god, the music couldn’t fit more perfectly—using woodwinds and string instruments (made from wood of course), a haunting yet glorious effect is created throughout the film. The film closes with what is most important when it comes to trees and nature: Accountability. It focuses specifically on a movement to protect the trees of Gezi Park in Turkey, but the sentiment of how much more should and could be done by the human race is clear. With the amount of waste and devastation caused by the people of the world, the deforestation, the thoughtless destruction—something needs to be said about the impact we as humans have on not just trees, but on nature in general. That message from the film came off slightly smaller than perhaps it could have been—especially with the film opening with and repeating a metaphor describing humans as “trees that walk.” We use trees for so much in our lives, and we should be doing more to protect them and preserve them. –John Ford

“From the moutains of Italy we see a stunning bit of life that is rarely seen by most anyone.” 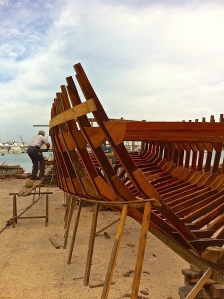 Trees That Walk is a documentary based on an idea from the Italian writer Erri De Luca. As De Luca writes, the Gospel of Mark tells the episode of the blind man of Bethsaida. He is brought before a young healer, Jesus, or Yeshu to his people, a man who repairs what nature has broken: he makes the cripple walk again, he heals the paralyzed and the lame, he cures lepers, he restores hearing to the deaf and sight to the blind—even to those who have lived in darkness from birth. In Bethsaida he is asked to intervene in order to free a man from his eternal night. Jesus spits into the lightless sockets; he spreads the saliva, massaging it in. At his touch, the pupils react like flowers to light. Suddenly the blind man now sees a world that before he had learned about only through touching, smelling, tasting, and listening. The first thing he sees is people around him. Before he’d measured their size with his hands; now he can see them, and, for this reason, he proclaims them to be “trees that walk.” There is no nobler or more generous image for the human figure. The body is a tree trunk, the arms are branches, and the legs are roots on the move. It took a man who was blind from birth to see so profoundly. He received, not just the simple gift of sight, but that of vision. The healer himself is shaken: he spits again into the inflamed pair of eyes and corrects the refraction, lest the man be taken for a fool by his contemporaries. This is the only instance where a miracle is revised. Yet the pages of Mark have forever fixed a pronouncement that strikes with the flash of a lightning bolt: “I can see men, trees that walk.” The human race knows little of visions. It does not rise to the level of trees; it stays the size of a bush, fighting for turf. Trees That Walk recounts the life of trees, along with their deep relationship with those people that work hard each day, giving wood a second life. This documentary tells what happens during this second life, when wood becomes boats for sailing, or musical instruments for playing… As a figure, the tree is the opposite of movement: it dies where it’s born. And if it comes from a nursery, it will die where it was planted. But there exists a second life that starts as soon as the sap stops flowing inside its vessels. Such is the life of wood. Its magic is not simply that it burns, that it offers a campfire for warming the humankind—its greatest quality is that it can float. In this way, wood has come to know our mostly liquid world. Wood became a bow, a rudder, an oar—and as a trunk it was hoisted upward to become the mast helping a sail to capture the wind. Forests thus became fleets that explored the geography of the planet while writing all the great romances of the earth. Ulysses, Sindbad, Magellan, Vasco da Gama, Cook, each of these climbed aboard trees that walked the seas. Our documentary was filmed on locations from Trentino in the north of Italy to Puglia in the south; shooting was completed in September, 2013. 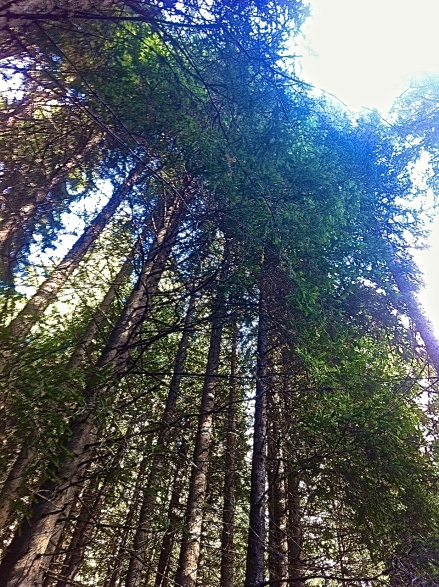 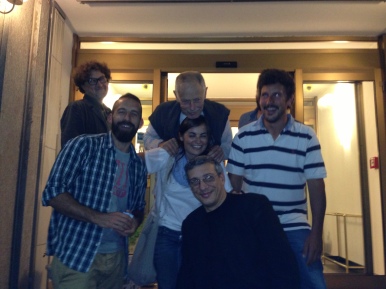 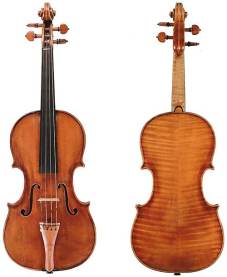 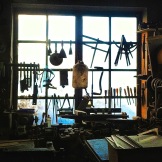 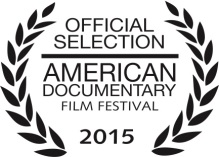 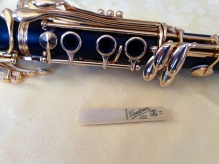 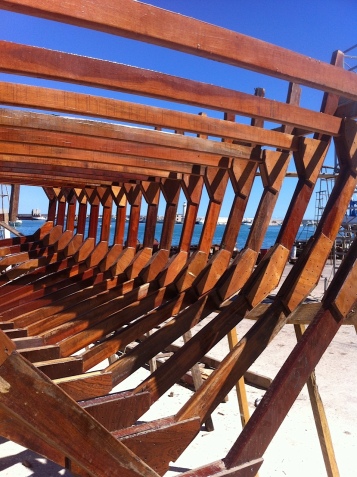 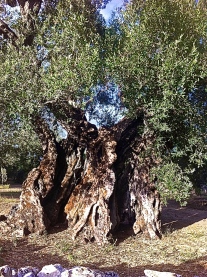 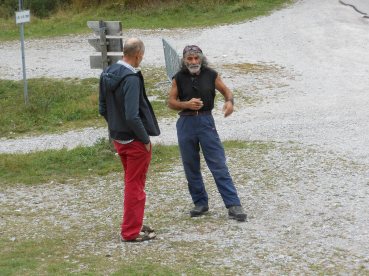 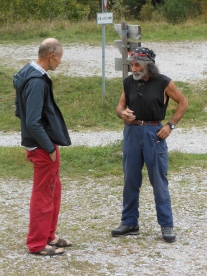 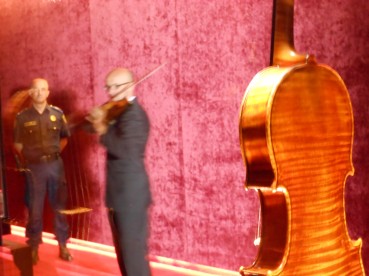 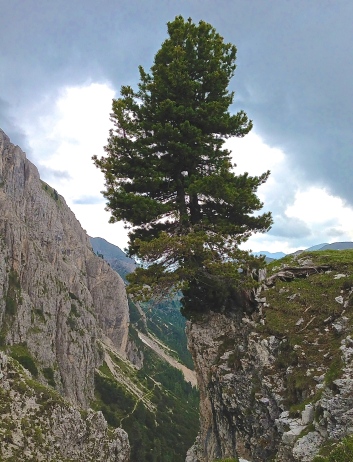 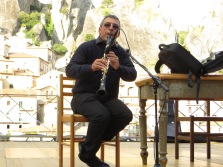 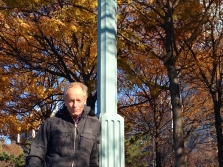 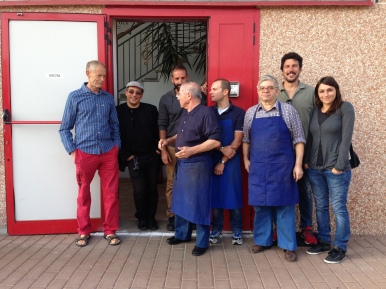 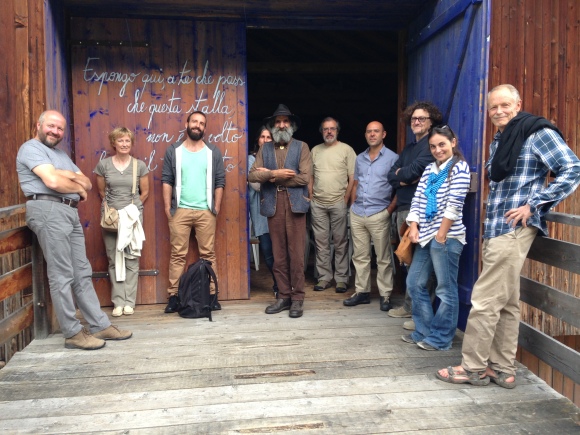